Thanks to our partners:

Virginia Economic Development Partnership; Virginia Tourism Corporation; Hampton Roads Economic Development Alliance; the Commonwealth Center of Innovation for Autonomous Systems; Fairfax County Economic Development Authority; the cities of Norfolk  &Virginia Beach and the Israeli Embassy.  And above all thanks to Kaitlyn, Kat, Tom and Daniel who tirelessly and professionally arrange 200 meetings between Virginia and Israeli concerns  that have already begun to birth businesses.

Our Sponsors were and remain: 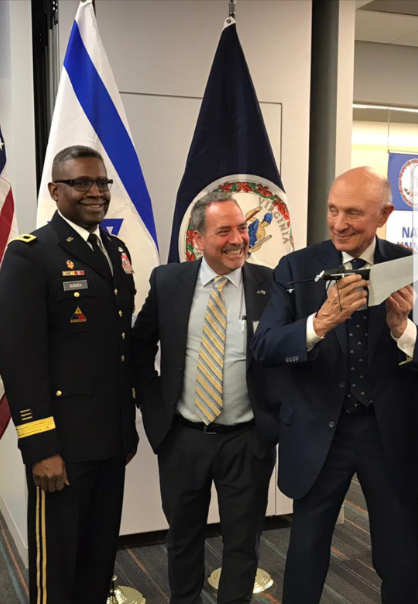